Crisis of the Real

By exploring a false representation of human behavior, Kelia Anne and Luca Venter are disjointing form and function and asking the question ‘what determines reality?’ Existing as an homage to postmodernism, Kelia and Luca dip their toes in a pool of lukewarm irony – dismantling the cultural idea that form follows function and asserting a truth where intuitive psyches are lost. As a reflection of the conditions of our time, Kelia and Luca reduce inventions by reassigning their purpose and questioning the functions of everyday gestures. Acknowledging the emotional complexity of the mundane, Kelia and Luca are following the nature of postmodernism by deconstructing semiotics – the signifier separated from the signified. 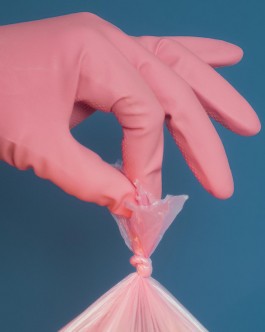 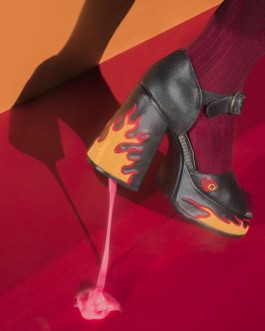 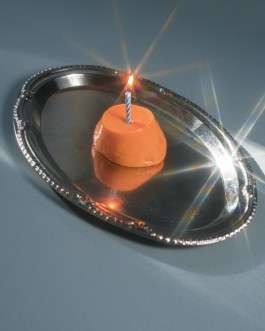 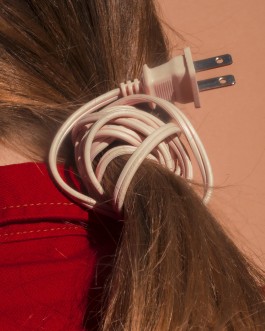 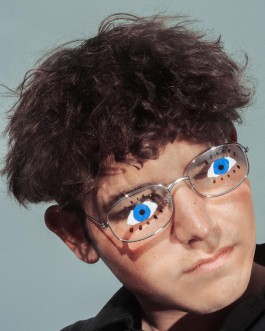 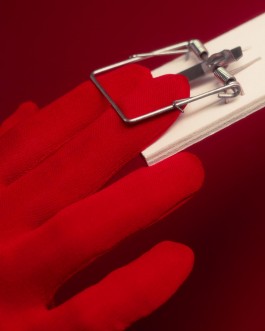 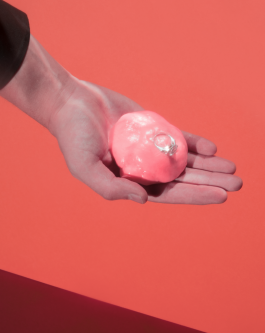 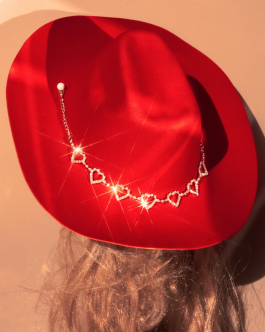 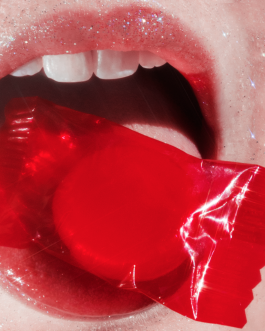 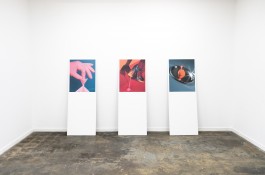 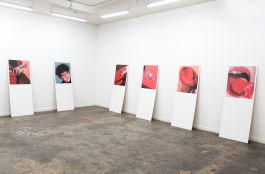